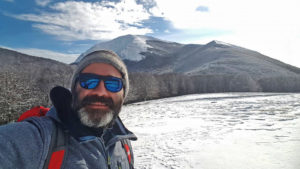 “I have always loved nature, both because I live in a paradise and because it is a perfect machine. A machine that, slowly and inexorably, we are destroying.

Every time I decide to feel good about myself I start with my backpack. Taking my cameras with me, I know that I can immobilize every detail that Mother Nature offers us. For me this is very important and it’s not just about taking wildlife photography and hiking, for me it means being able to pass down a world that, I hope not, is dying. I always try to capture the most significant glimpses and to transmit, through my slides, the same sensations I feel when I meet in these corners of paradise, to hear the music of nature with all its rustles and bird songs, to feel the smells of earth, grass, air, feel the cold of the snow or feel the skin being caressed by the warmth of a sunset … ”

Printing plays a very important role in photography, for me an unprinted photo is a photo left to die.

Quality printing brings the shot to life, bringing with it all the emotions experienced at that moment. Photography is made of emotions and is a means to transmit what our eyes are interpreting with our heart.

PROFESSIONAL photographer who dedicates his activity to OUTDOOR photography. Born in 1978, he has always lived in Scheggia, in Umbria, where he spends most of his time with the reflex in hand inside nature.

Nature has always been part of Mauro, a perfect machine (a paradise as he calls it). He has a large and constant list of courses and workshops, on the various basic and advanced photographic techniques, both related to nature and to professional photography.

For him, photography means passing on and preserving a world that we are slowly destroying.

Now Mauro Barbacci is working on a very important editorial project and the creation of artistic images that portray nature. His passion for nature and photography led him to constantly organize photographic appointments in nature.

PHOTOGRAPHY ALLOWS YOU TO DISCOVER HIGH EMOTIONAL LEVELS. LEARN TO TRANSFER YOUR EXPERIENCE INTO AN IMAGE. 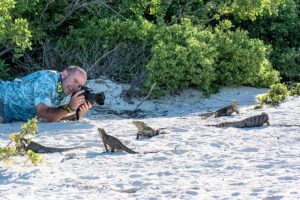 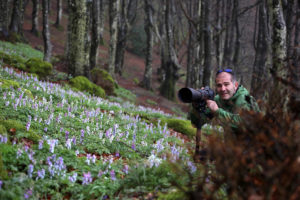 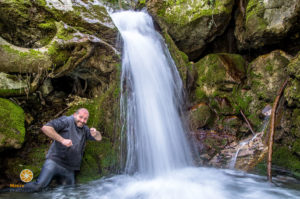